Host for more than 110 years

How it all began

Until 1908, the Schurbohm farmyard ran a restaurant as a meeting place for the villagers. After the daughter Doris Schurbohm had married the neighbour Hinrich Hauschildt on 30.10.1908, she inherited the concession of her parents’ inn. Hinrich inherited the land at the northern end of the Einfelder See (Lake Einfeld) and about 15 hectares of agricultural land. During the engagement the two decided to build an inn on this property. At that time, the recreational value of the Einfelder See had already been recognized and the building site at Mühbrook Bay was chosen. The Seeblick became the first building on the eastern side of the Steingraben. On 28.06.1908 Bailiff Heinze from Bordesholm signed the building application. 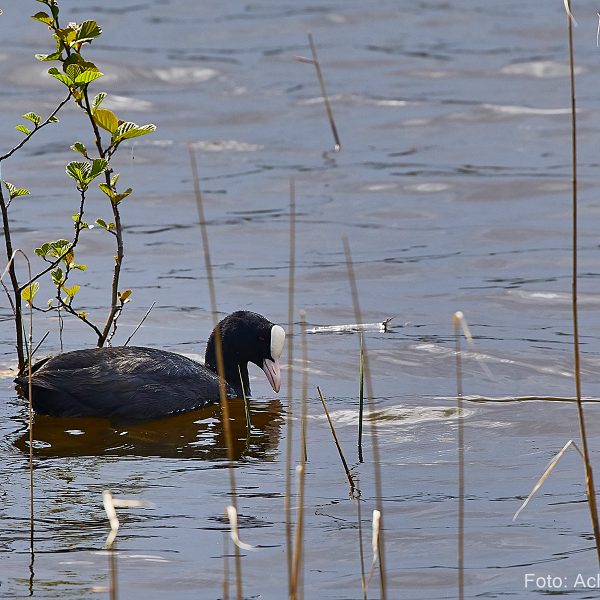 With the double wedding of Hinnerk Hauschildt with Doris and Johann Schurbohm with Cathrine from Schönbek (née Borwig) the Land- und Gastwirtschaft Seeblick opens on 30.10.1908. It soon became clear that they chose the right location for a unique restaurant. The Neumünster businessmen come with their sailing boats to the lake view to drink coffee. And guests who travel by carriage often linger to take a rest.

The innkeeper is Hinrich Hauschildt, with his wife Doris and daughters Lena and Erna, who will marry the farmer Hans Osbahr from Schönbek. The youngest daughter Lena marries the farmer Fritz Harder from Mühbrook in 1947. Hinnerk, Doris and Lena had operated the inn together until then. The parents Hinnerk and Doris go into the old part, and the view of the lake is leased to Adolf and Adele Nill, refugees from Odessa on the Black Sea, after a short interlude as a laundry for the British occupying army in 1948.

Numerous still living contemporaries can report the most wonderful anecdotes from the jug at that time!

Beginning of the 50s, the modern era begins

At the beginning of the 50s the first television comes to Mühbrook. Curious villagers could marvel at the first broadcasts at the Seeblick.

In 1960, the heiress Lena and Fritz Harder rebuilt the inn into a modern hotel. The first tenants are Robert and Mariechen Krawzyk, followed by various tenants until 1975.

By the way, if anybody knows any more names regarding other tenants, we would love to hear from you, in order to be able to complete the history of our business. We are also happy about old photos of the Seeblick — maybe you still have one or two memories lying around somewhere…?

In 1975, Dörte – the daughter of Lena and Fritz Harder – took over the Seeblick together with her husband from Berlin, Bernd Schulz.

The Engel family takes over in 1988

In 1988 the Hotel Seeblick was sold to the Engel family from Einfeld. The Engel family is still grateful to Lena Harder and Dörte Schulz for the friendly, familiar and very helpful welcome in this small village!

Numerous additions and conversions – the last one in 2007 – have turned the former Hinnerk/Hauschildt farm and restaurant into a proper hotel and restaurant. Thus, 16 further hotel rooms have been created. 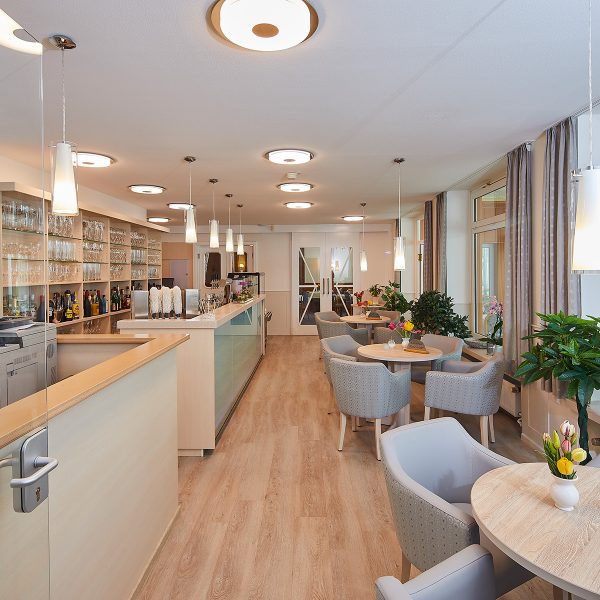 In 2018 we have updated our foyer and the restaurant to the latest state of the art for the 21st century – after newest standards.

With implementation of modern booking technology

Many trainees have already successfully completed their training here.